In addition to providing top grade Phenolic Tubes, Phenolic Sheets, Phenolic Rods, Phenolic Paper Insulation, Phenolic Cotton Cloth Insulation and other solutions, we have maintained strong business ties with our clients in domestic as well as international markets like Middle East, Southeast Asia, Europe and America. To continue this culture we allow our patrons to visit our company and check our business procedures. Some of the major visits that strengthened our bonds with our clients are mentioned below:

Our top class range of insulation solutions like Phenolic Paper Insulation and Phenolic Cotton Cloth Insulation have helped us in becoming a part of various reputed projects, some of them are mentioned below:

Second largest Hydropower station of Brazil, Belo Monte station is a second phase high voltage transmission line which runs across the total length of 2518 kilometers. A new project which is scheduled for 2019 will run across 2518 km of ± 800 kV HVDC transmission lines which has both ends of the converter station and ancillary works will operate through ara state, Minas state, Rio state and other five states. The project is expected to produce 4 million kilowatts of power. This new project, once completed will become the second ultra-high voltage DC transmission line in the Americas and will run in sync with the Belo Monte First phase. These both projects will help in transporting electricity resources and clean water from the north of Brazil to all the way to the southeast where a load center will distribute it further.

Northwest Yunnan-Guangdong UHV DC project is proposed with an intention to implement air pollution control action plan made by State Council for 12 key transmission channels. This project also aims to benefit the council in facilitating a steady growth of the economy. A sum of 22.2 billion yuan is agreed to be invested in 2017 on this project having a capacity of transmitting 5 million kilowatts. The project will be initiated from the west part of Yunnan Province connecting Dali & Jianchuan County through Guizhou, Guangdong, Guangxi and Yunnan, provinces, further, other 53 counties, Guangdong Province Baoan District, east of Shenzhen City will also be joined via a 1959 km long line. This distance will make this transmission project the country's longest southern power grid.  Also, it will be the first UHV DC line connecting west to east in the Shenzhen territory. The 2350 meters tall Yunnan Xin Song station is believed to be the highest UHV converter station across the globe. With our dedicated contribution the planned annual power transmission to Guangdong will be approximately 20 billion kwh which will be calculated equal to Shenzhen which will be a quarter total electricity consumption per year.

It is the world's first 10 million kilowatts transmission project of UHV DC and a national air pollution control action plan. This is a special high pressure Ã¢Â€Âœfour cross four straightÃ¢Â€Â project which was scheduled to be executed in 2017. Handled by inner Mongolia, Tianjin, Jiangsu, Hebei, Shandong, the insulation lines were engineered with a total length of 1620km, where approx 254.1km was done in our premises. The annual investment of this project is 25.4 billion yuan and it is capable of generating 55 billion KWH electricity.

We have received the opportunity to be a salient part of the first UHV power transmission channel project of eastern Inner Mongolia. The final plan includes the area of  Hebei, Tianjin and Shandong along with Inner Mongolia. This project is executed from Qingzhou City, Shandong Province of the territory. The expected length of the project line is 1233.8 Km having a capacity of approximately 10 million kilowatts. The investment for this proposed plan is hopefully going to be 22.1 billion yuan.
Built in 2017 put into operation.

Owing to our vast experience and knowledge of the domain, we have received some precious letters of authorization from our business partners.


Some Other Facts About Our Company

The wide usage of our insulation range has helped us in emerging as the China's biggest dealer of insulation materials as well as a reputed Manufacturer and exporter of the domain. Our premium grade offerings are used in Application Fields like:-

Owing to our knowledge, we have become the country's first company that deals in numerically controlled non-metallic insulation materials as well as spare parts. To produce such perfection, we have equipped our production facility with 32 sets of engraving, punching, CNC, milling and  digitally control lathe machines. We are also honored as a Pucaro Germany agent in the vast area of Asian-pacific territory. We have also received national as well as international certifications including UL, SGS, Reach, Rohs and many more because of our commitment to quality and perfection.

Our group of business partners have supported us constantly in past years and we aim to strengthen our strong bonds with them more in the future. Some of the partners that we proudly call a part of business family are:- 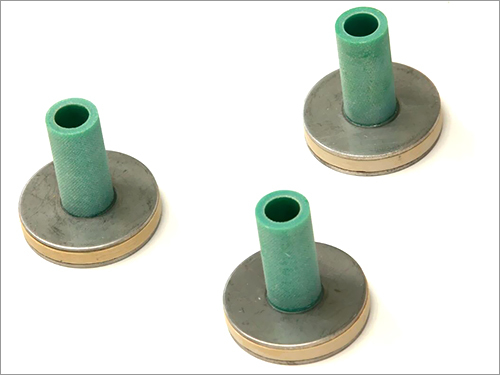 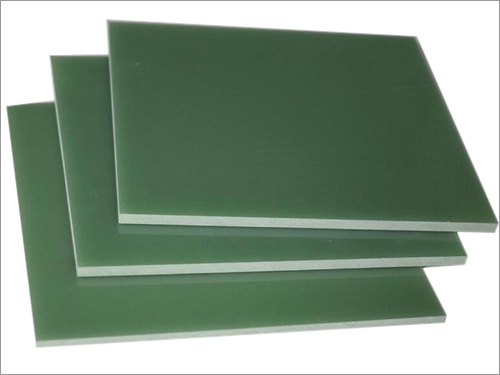 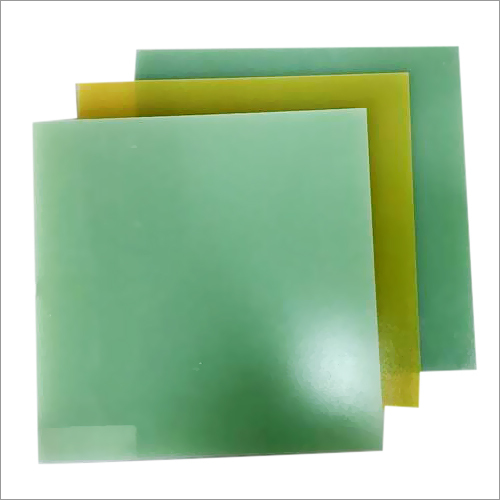 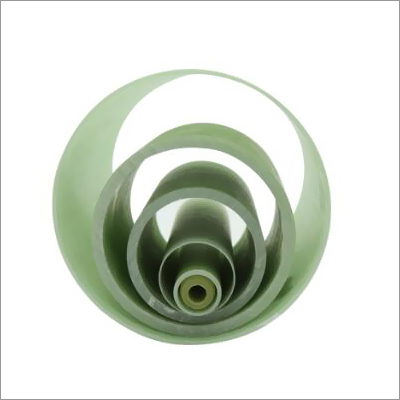